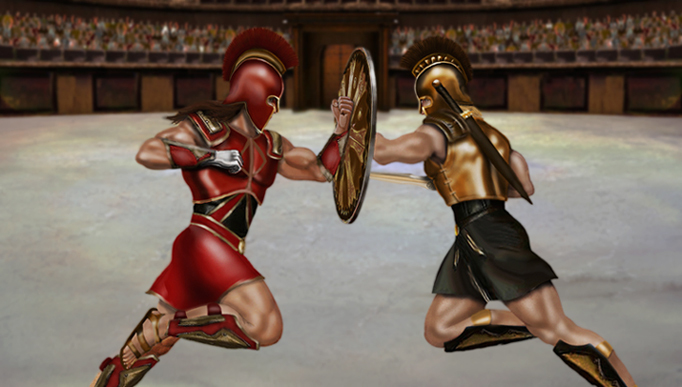 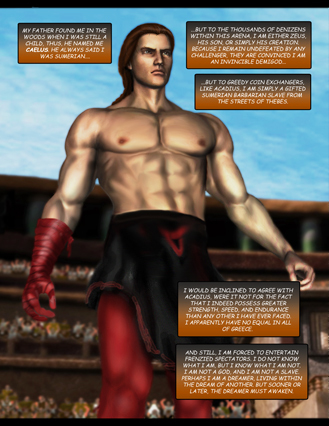 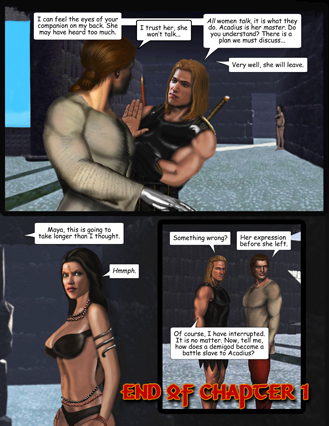 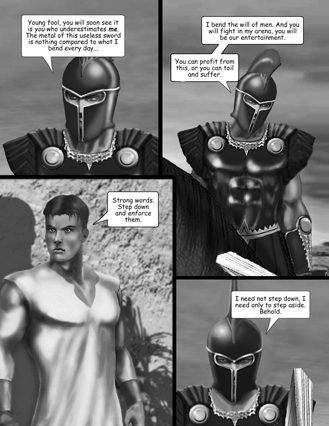 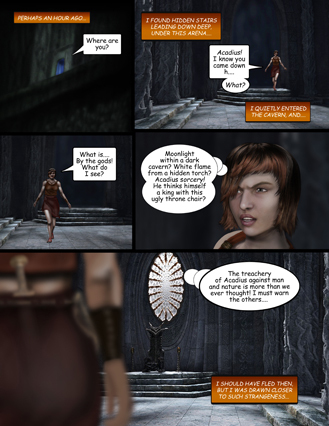 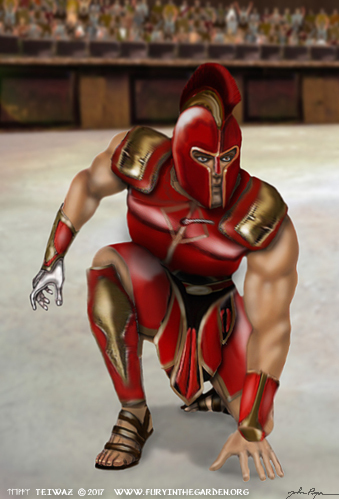 Before Thor, Before Odin, There Was Tyr

The Original "All Father"

Who Became Known as Teiwaz.

Other than the three Icelandic and Norwegian poems, little is known about the "One Handed God" and oldest Teutonic deity - Tyr/Teiwaz. The original god of the Celts, Teiwaz was known for his dual nature - human/deity, and more importantly, he was known as the god of good and self-sacrifice. Odin was once considered the opposite of this, but with the passing of time both he and Thor gained in popularity and Teiwaz faded into relative obscurity.

Based loosely on the aforementioned poems, Teiwaz the graphic novel reveals the dramatic childhood events, and hard lessons, that shaped the myth into legend. Taking place in both the antiquity of the Bronze age and a futuristic dystopia, Teiwaz is an epic tale of love, loss, and struggle as the only hope of the People's United Earth against the maniacal emperor Ehwaz.

With enemies like lord Acadius (and his Hoplite soldiers), ultra assassins Naois and Scatha, emperor - and uncle - Ehwaz (and his elite guards Phelan and Maccus,) the fearsome Fenris wolf,  and the powerful Anunnaki Corporate, there is plenty of martial art epic fight scenes. Including a match between the invincible Caelus (young Teiwaz) and the legendary Achilles. The action also later takes to the sky in aerial battles a la Star Wars.

Of his early traveling companions, Tamara is the only female of the small group. Can she reveal how she truly feels about young Caelus (Teiwaz) before it's too late? Teiwaz childhood crush Jenifry has matured into a beautiful young woman, yet she has also become another manipulated henchman under the influence of the evil Ehwaz. Does she still see her long lost love when Teiwaz returns, or does she see an enemy of the emperor? One thing is certain, he has not forgotten his feelings about her.

Ancient astronaut theorists postulate that extraterrestrials visited our world in the distant past and were most likely mistaken as Gods, thus influencing and altering our history and therefore our present. Google Zecharia Sitchin for the fascinating tale of the Anunnaki. But what if they were not extraterrestrials at all, and instead were people possessing highly advanced technology of which included the capacity for time-travel? What if some of these people were also genetically enhanced humans? Would they not be Gods or "demigods" in the eyes of primitive people? And what if the ancient "poems" of Tyr (Teiwaz) were a prime example of that theory? 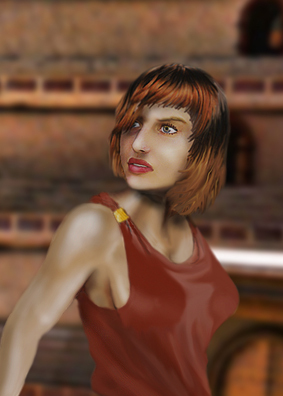 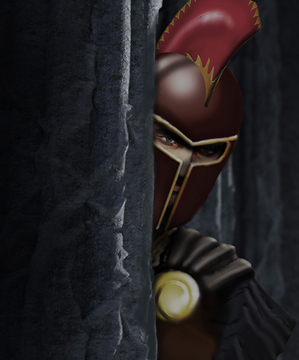 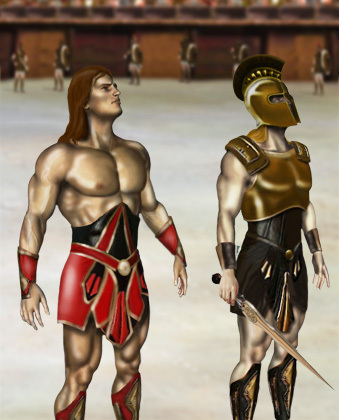 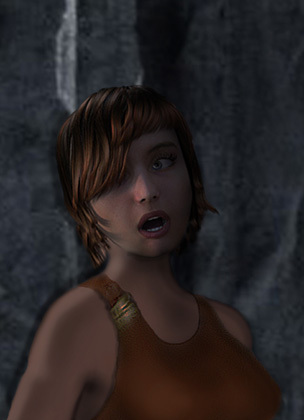 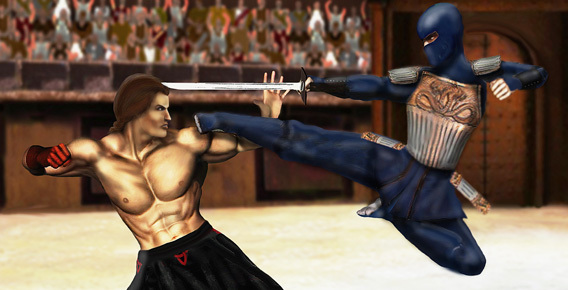 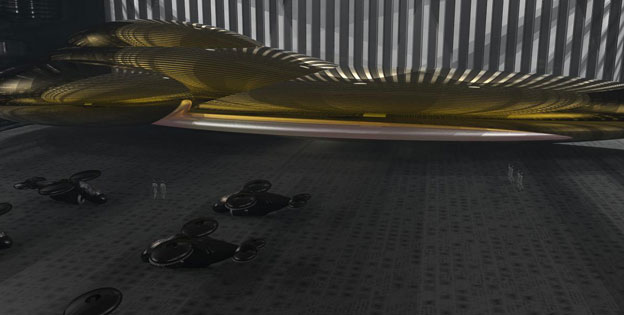 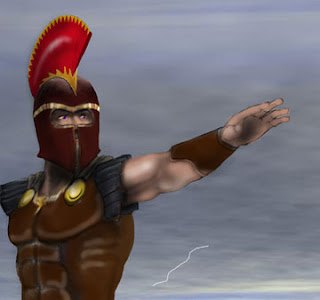 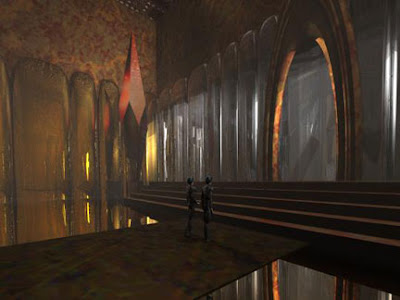 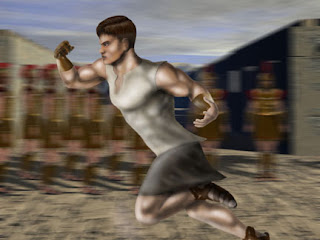 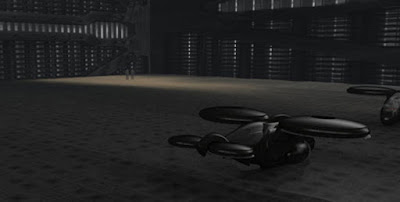 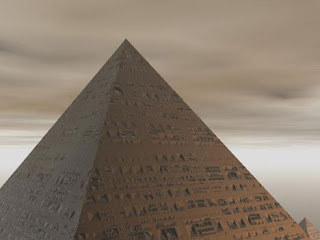 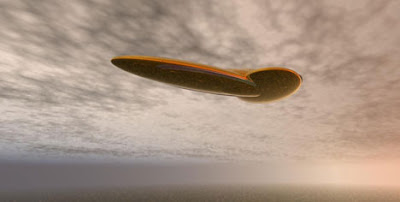 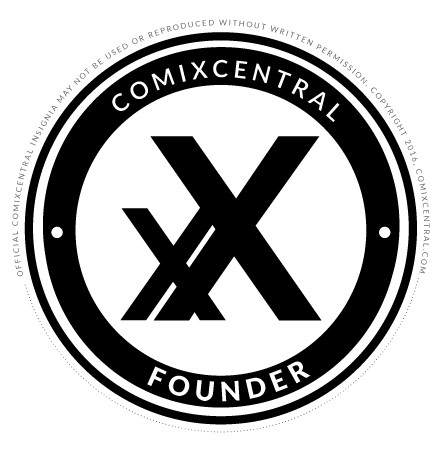